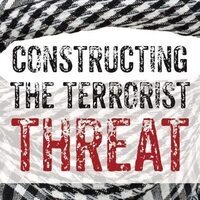 Deepa Kumar, one of the nation’s foremost scholars on Islamophobia, looks at how Muslims have become the predominant face of terror in U.S. news and entertainment media — even though terror attacks by white extremists have far outnumbered attacks by Muslim Americans since 9/11. Arguing that racialized threats have long been used to induce moral panics and advance anti-democratic policies, Kumar explores how ruling elites have been raising the specter of Arab and Islamic terror since the 1970s to justify militarism, war, and curbs on civil
Liberties. 57m.