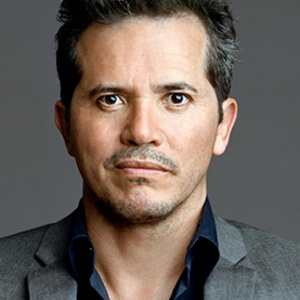 Canceled: An Evening with John Leguizamo

A&L regrets to announce that An Evening with John Leguizamo, originally scheduled for Wed., Feb. 2, is canceled due to the artist's filming schedule. We hope... 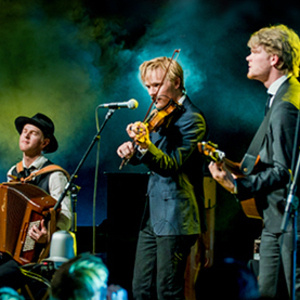 “This is music that paints images in your mind, that fires the imagination.” Folk Radio (U.K.) Featuring Danish String Quartet violinist Rune Tonsgaard... 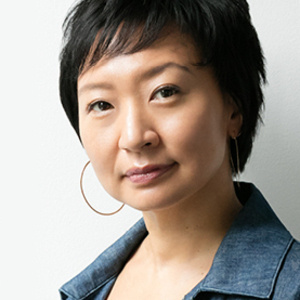 “A major reckoning. … [Hong] uses her life’s flashpoints to give voice to a wider Asian American experience, one with cascading consequences.” NPR Cathy... 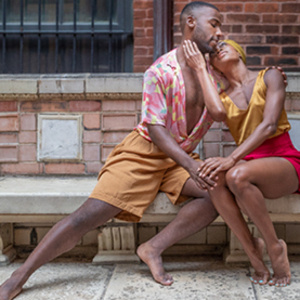 “Elastic and electric, luxuriantly rippling, poetically arranged with moments of perfect stillness that arrive amid splashes of expression.” “Lush movement,...

National Book Award Winner “A master at writing true tales as riveting as fiction.” People Erik Larson is a wizard of narrative non-fiction whose...

Vijay Gupta in Conversation with Pico Iyer The...

Dr. Mary-Claire King's talk was fascinating and new to me. Her discoveries should be shared as common knowledge to everyone. The genes testing costs only $150/person now. However, the BRCA genes testing reminds me a little of Henrik Ibsen's play, Enemy of the People. There is a moral obligation to share the truth, but people are not readily able to accept the knowledge or the consequences.

This talk was great. There was only one part I think Dr. Hayhoe could have improved, and that was her answer to the question from the audience about population control (this comes up often in climate change discussions, unfortunately). Bringing up "overpopulation" without discussing per capita consumption and emissions is not a useful way to think about climate change because of the disproportionate contribution of people from different places. Dr. Hayhoe's response was something wishy-washy about "supporting women" in a developing country to help them get access to birth control. In fact, while providing birth control to women in developing countries is something we should do because people want to make their own reproductive decisions and have access to reproductive healthcare, it is not a climate change solution. Rather, given the disproportionate contribution of people in developed countries to GHG emissions, *if* one wanted to reduce emissions by controlling birth rates, one would focus right here in the US, the global leader in per-capita CO2 emissions. Feels uncomfortable as a suggestion all of a sudden, doesn't it? The concept of reducing births to fix climate change is a racist and sexist myth.

I wish Dr. Hayhoe would have called this question out for what it was, set the audience member straight, and given a real answer about per capita contributions to climate change, consumption in developed countries, and rampant deregulation of industries that are responsible for far more emissions than any individual. Instead she gave an answer about a hypothetical mother in Malawi (I believe), a country in which the per capita CO2 emissions are < 1/200th of what they are in the US. Just wanted to voice that concern.

Fascinating and good lessons to help us bridge a divided America